If you are using ad-blocking software, please disable it and reload the page.
Playing Women Secretly Recorded during Gynecological Operations?

Why Has the Pandemic Caused a Spike in Eating Disorders?

Factoring In Women's Infradian Rhythm Might be the Key to Weight…

How to Make the TikTok Food Trend Chicken Crust Pizza! 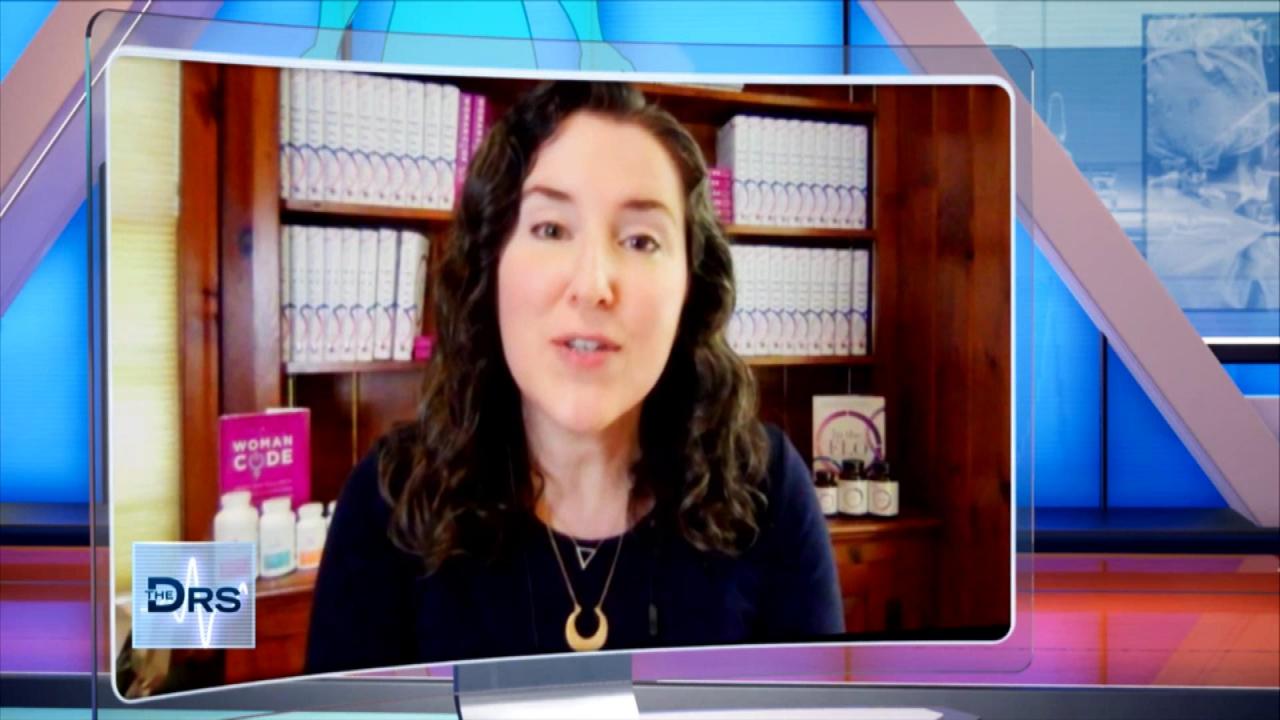 Is Intermittent Fasting a Bad Idea for Women? 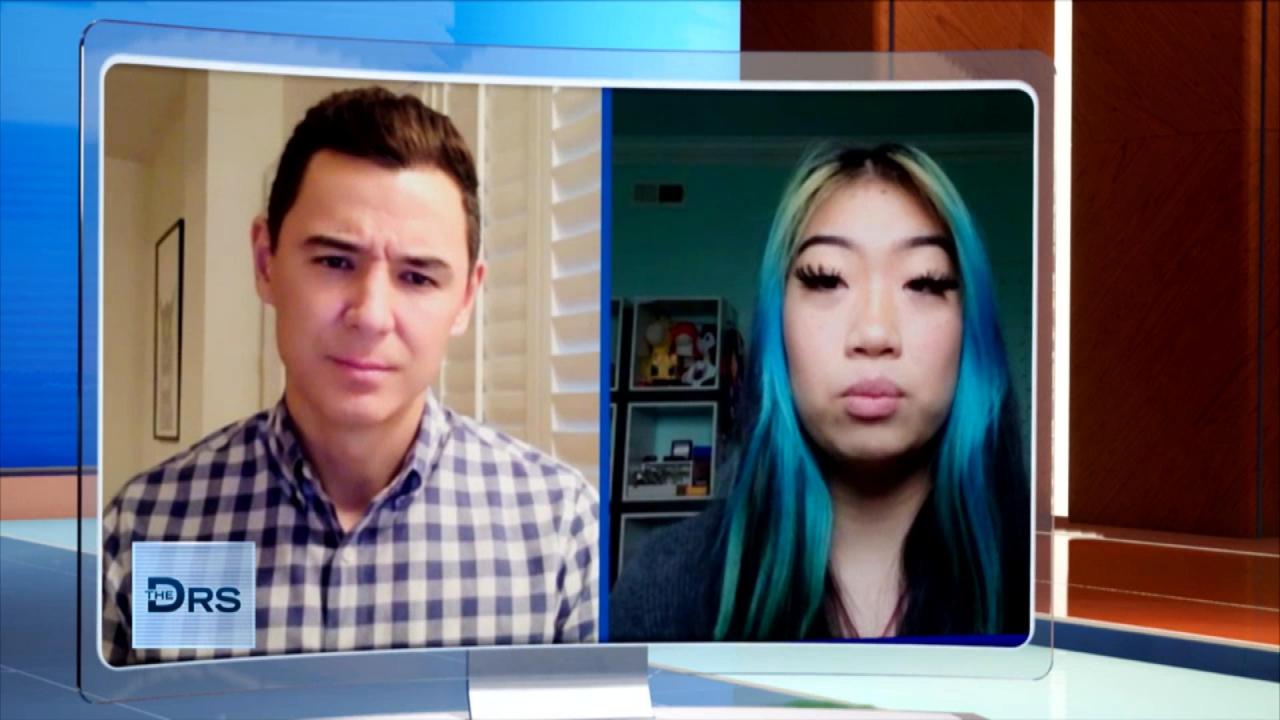 How People Struggling with Food Disorders Have Found Help on Tik… 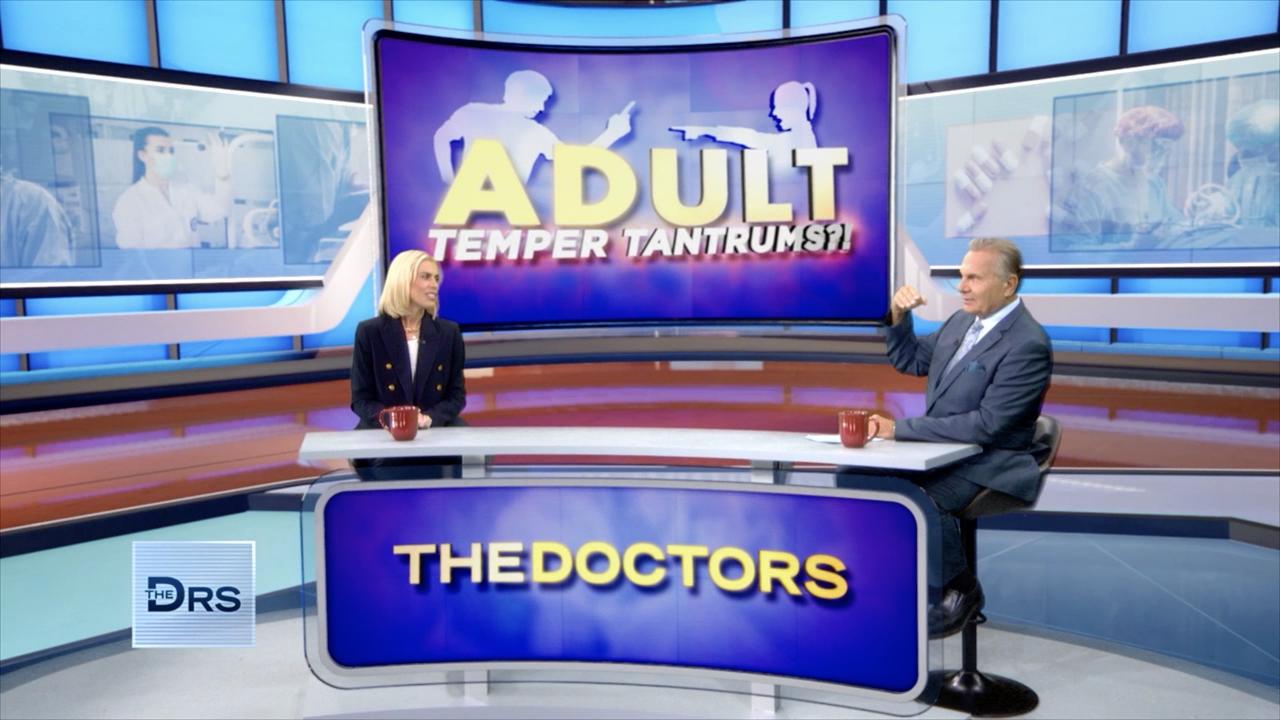 How to Deal with Adult Temper Tantrums! 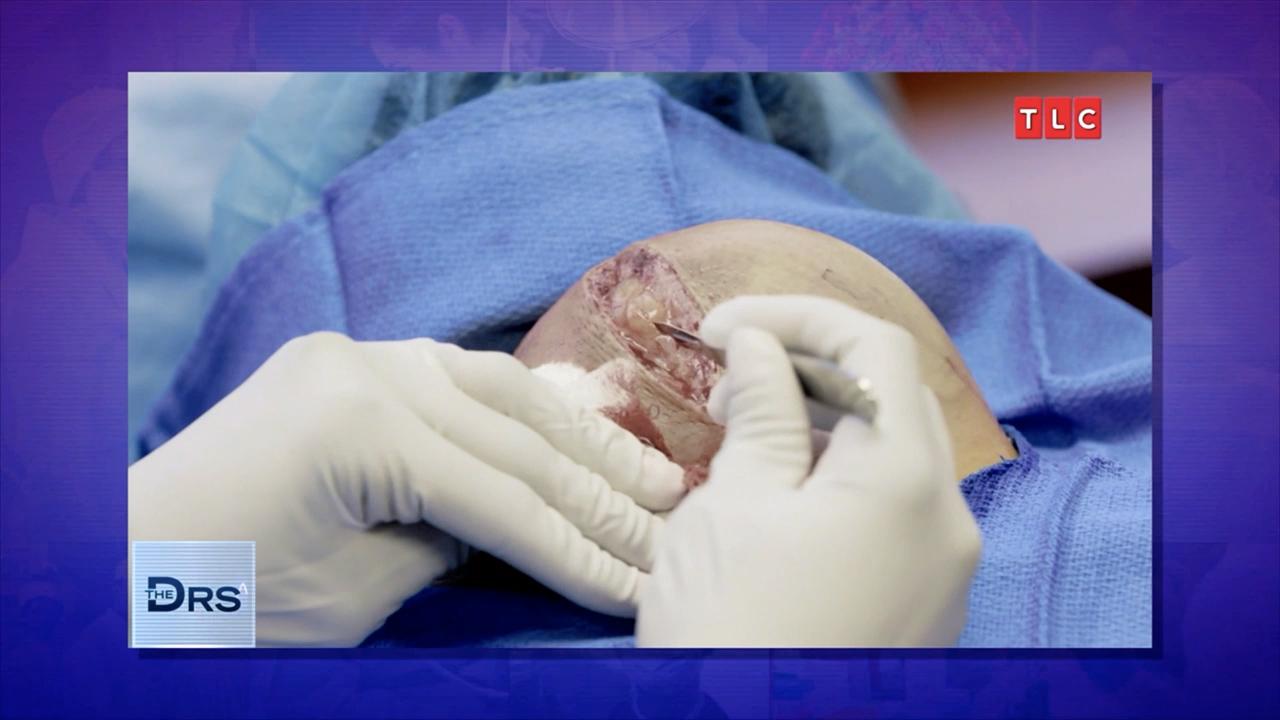 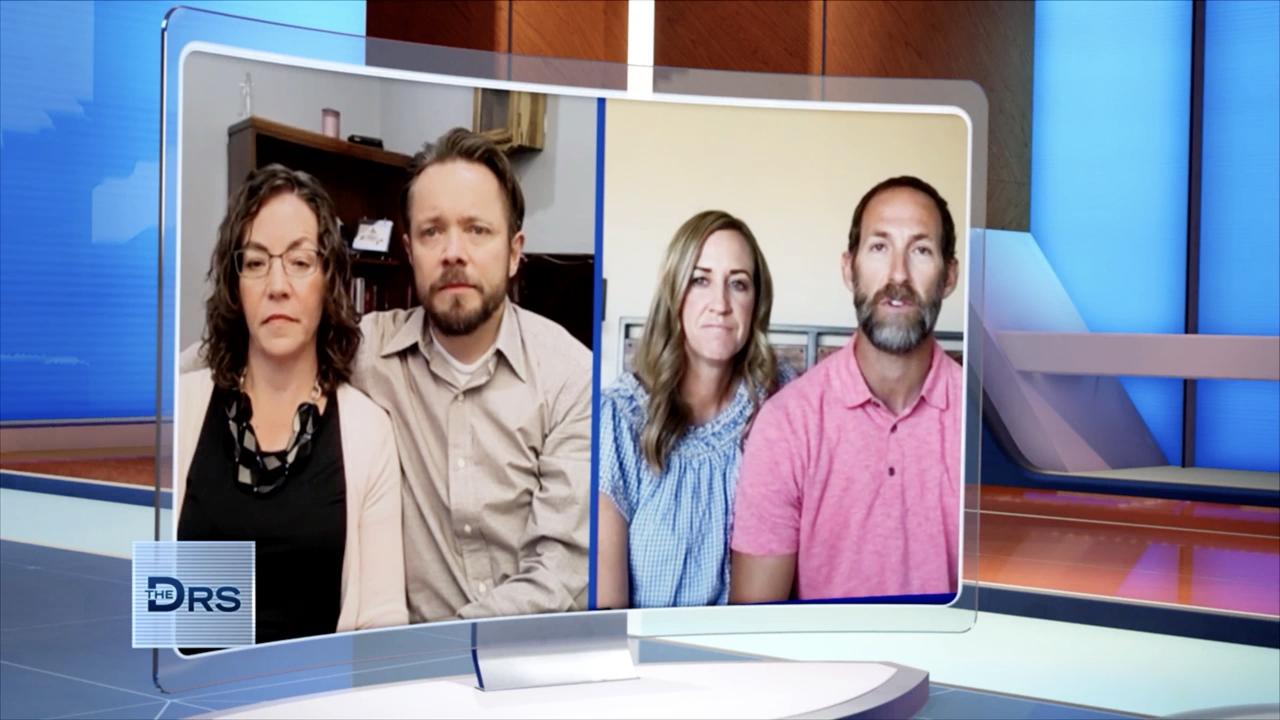 Two Families Brought Together by One Shocking IVF Clinic Mix Up 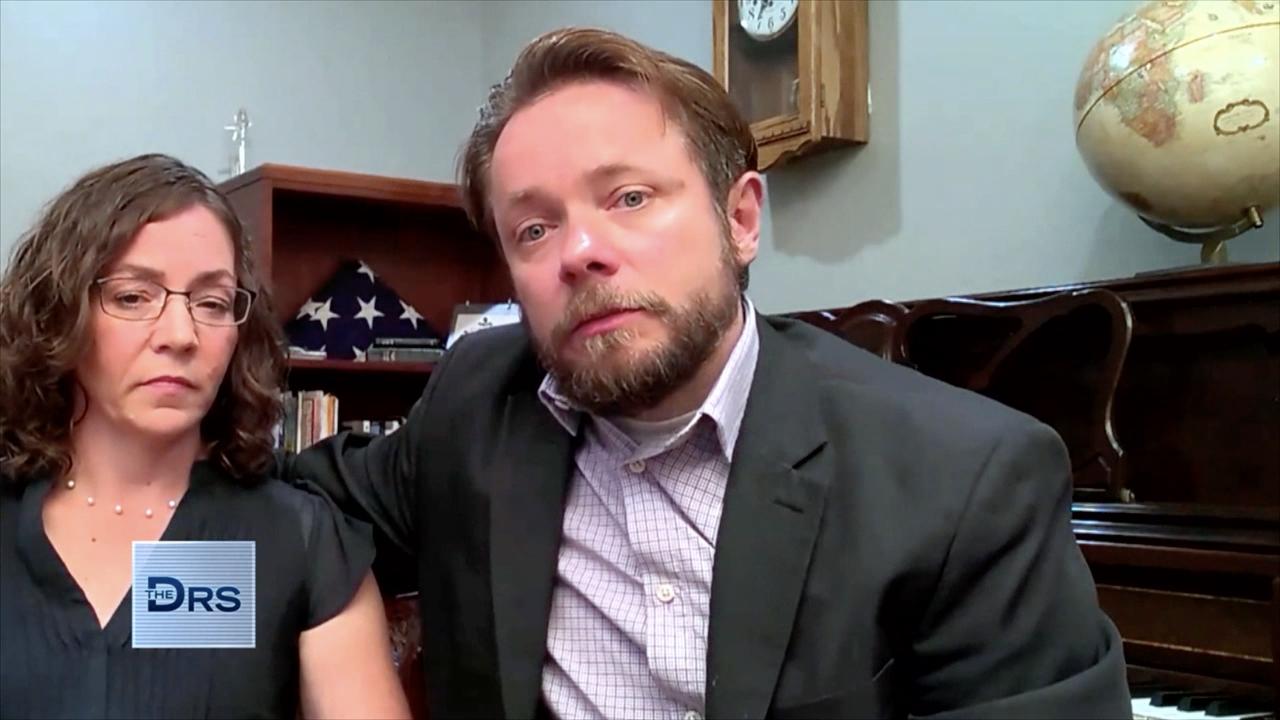 Family Discovers IVF Mix Up after Doing a DNA Test 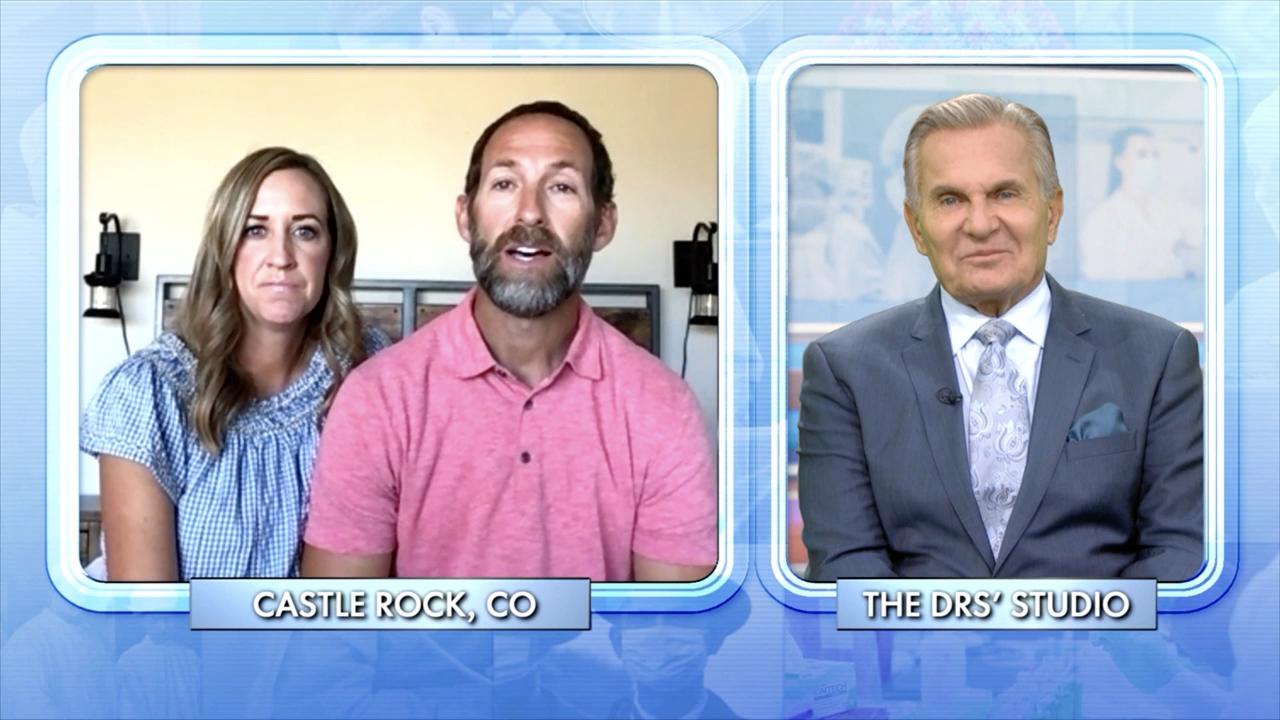 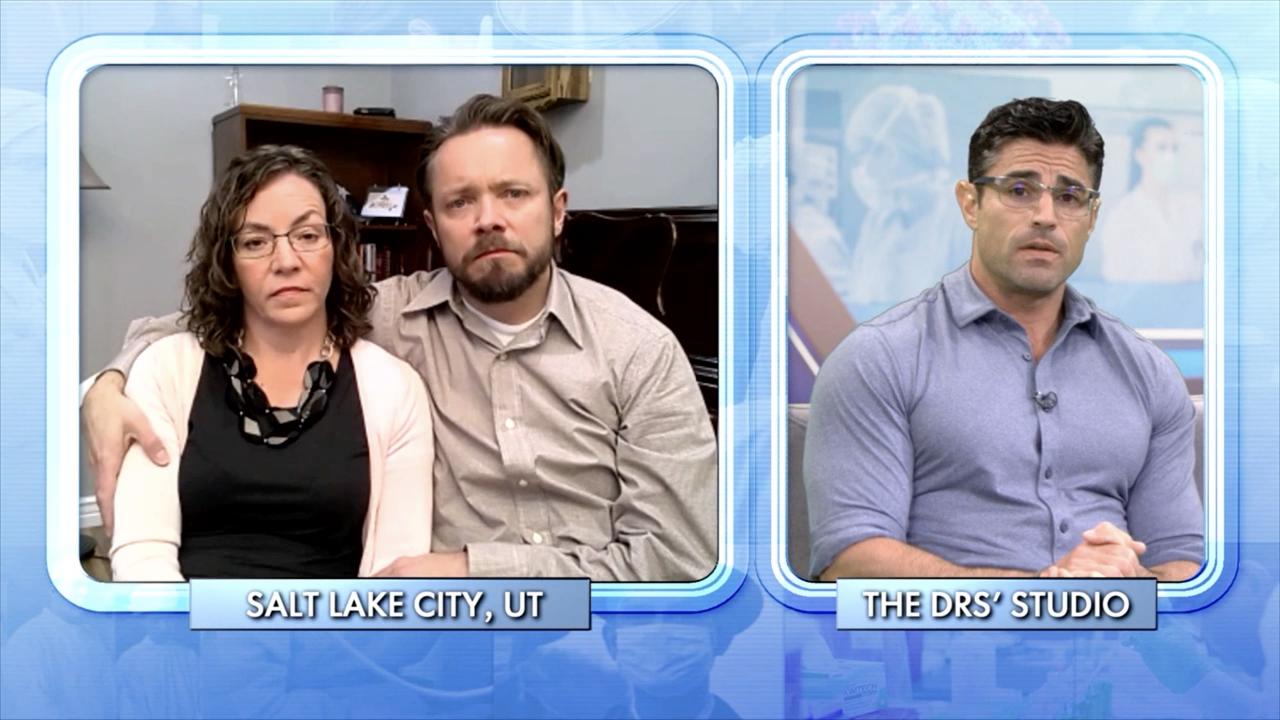 How to Best Support a Child after an Upsetting Paternity Revelat… 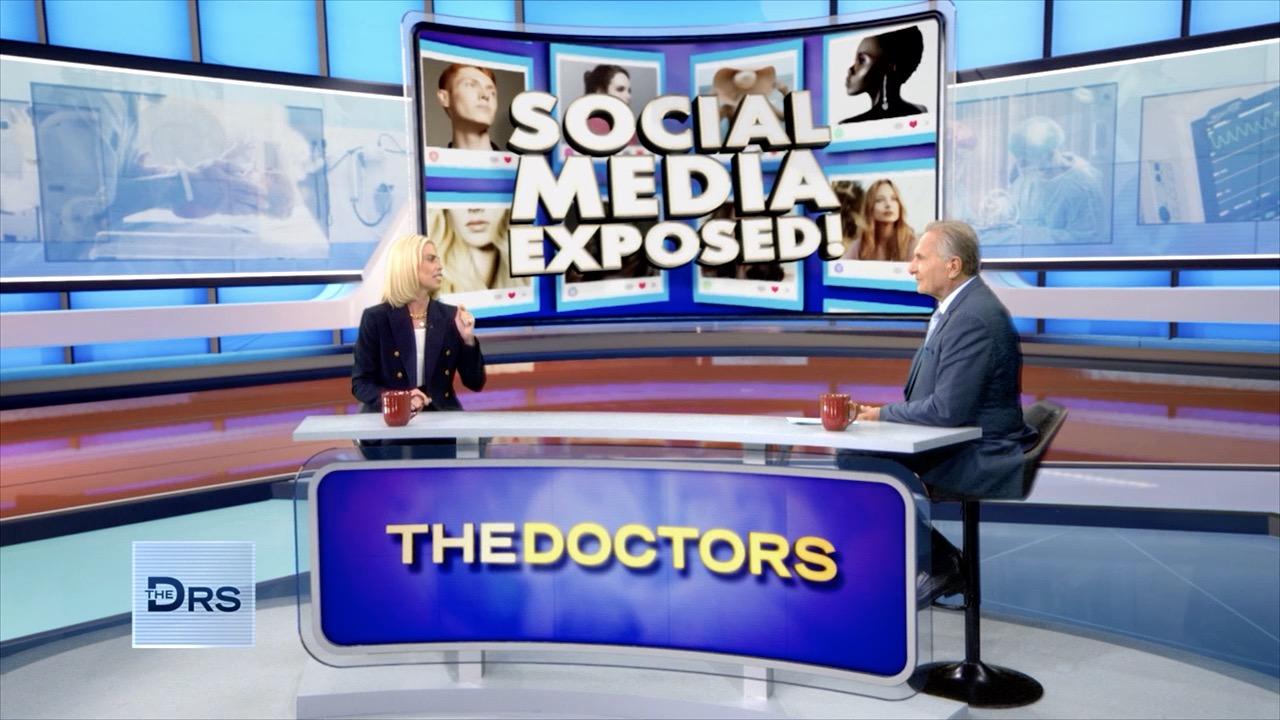 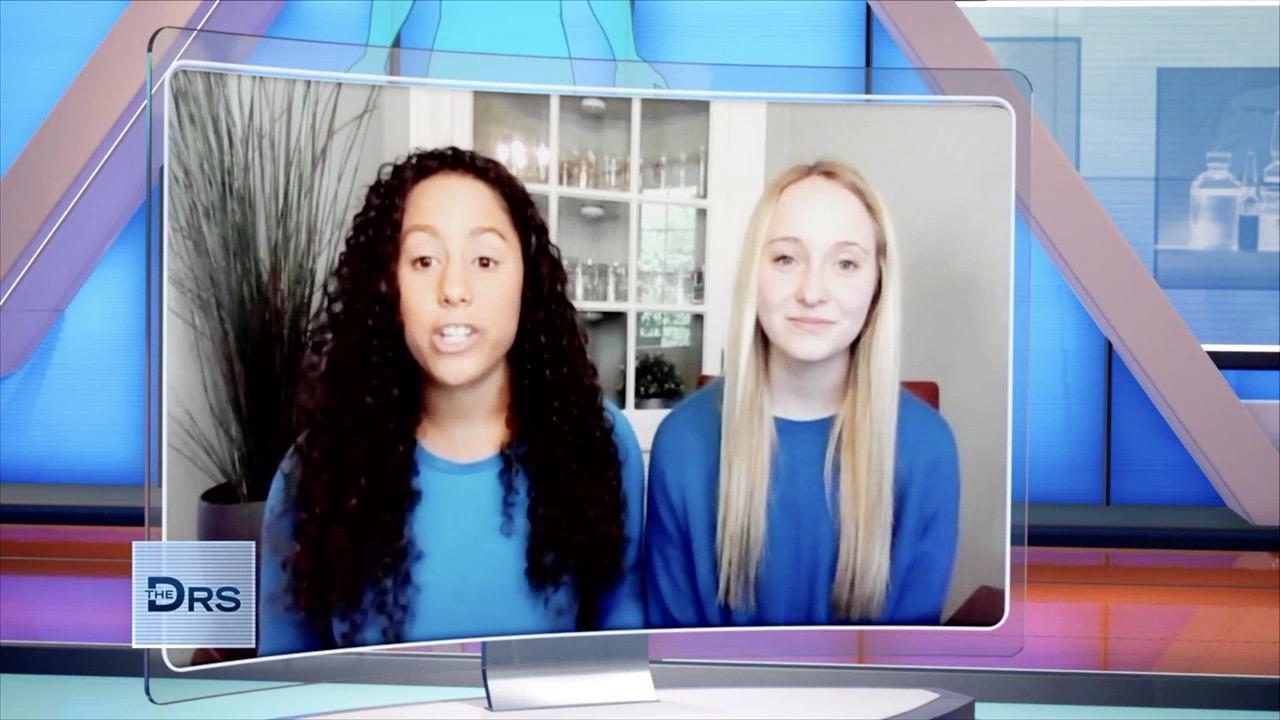 How Damaging Is Social Media to Our Teens Girls? 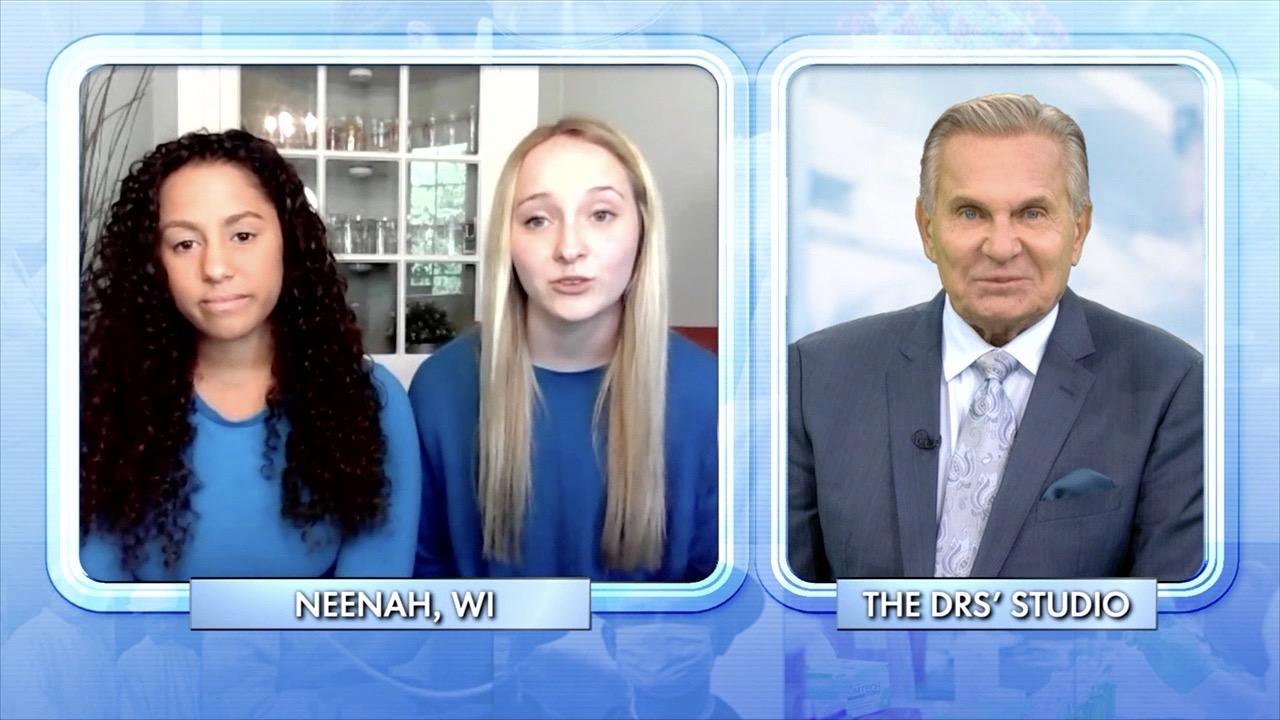 Can You Have a Healthy Relationship with Social Media?

The Doctors are joined by attorney Areva Martin to discuss how more than 1,000 female patients were reportedly filmed during their gynecological procedures -- without their consent or knowledge. The alleged filming took place at a hospital in San Diego, something Areva calls "every patient's worst nightmare."

"These women are horrified and they have every right to be," Areva continues, explaining that many of the patients have filed lawsuits against the hospital. The Doctors explain that security cameras were installed on the anesthesia carts to cut down on medication theft, but OB/GYN Dr. Nita Landry stresses that the cameras should have never been positioned in view of patients and calls the alleged incidents "appalling."

Carla, one of the patients who was allegedly filmed at the San Diego hospital, joins the show with her attorney John Gomez. Carla says when she discovered that the birth of her child had allegedly been filmed, she says she was "shocked and in disbelief" after hearing about the story on the radio and realized she was involved. Mr. Gomez says over 400 patients now have lawsuits against the hospital.

Sharp Grossmont Hospital released the following statement to The Doctors:

“In 2012, Sharp HealthCare was alerted that, beginning in 2011, potentially powerful drugs, such as propofol, and equipment were missing from the anesthesia cart in each of Sharp Grossmont Hospital’s three Women’s Center operating rooms. Unauthorized removal or misuse of medication by a doctor or other medical professional can present a threat to patient safety. We would never want to put our patients at risk for this kind of harm.

Our initial efforts to determine the cause of the missing drugs through interviews and other methods were unsuccessful. We then installed a computer monitor with a motion-activated camera in each of the three Women’s Center operating rooms. Although the cameras were intended to record only individuals in front of the anesthesia carts, others, including patients and medical personnel in the operating rooms, were at times visible to the cameras in the background and recorded without sound. Use of the cameras ceased in 2013.

The purpose of this investigation was to determine what caused the anesthesia drugs to be missing in order to ensure patient safety and quality of care. Through the investigation, we were able to identify the individual who we believed was improperly removing the drugs. That individual is no longer affiliated with Sharp HealthCare. These methods were used only in this particular case and have not been used again.

In 2016, a lawsuit alleging privacy violations and other claims stemming from the video recording was filed against Sharp HealthCare and Sharp Grossmont Hospital.  Since then, other cases have been filed. The cases remain active and, understandably, Sharp is unable to comment further about them.

Sharp HealthCare and Sharp Grossmont Hospital continue to take extensive measures to protect the privacy of our patients. The videos in our possession are kept in a secured safe in our Security Department. We have provided copies of videos to third parties only in response to legal processes or specific patient authorizations or requests.

Our primary concern has been, and will continue to be, ensuring patient safety and quality of care. We sincerely apologize that our efforts may have caused any distress to the women who were recorded, their families, and others we serve. We can assure you this surveillance method is no longer in use, and we have made changes in our protocols to ensure this situation is not repeated.”

If you are using ad-blocking software, please disable it and reload the page.

Is TikTok Toxic for Kids and Teens?

The Warning Signs You May Have ADHD