If you are using ad-blocking software, please disable it and reload the page.
Playing NeNe Leakes Reveals Her #FierceFlaws!

How Often Should You Be Showering? 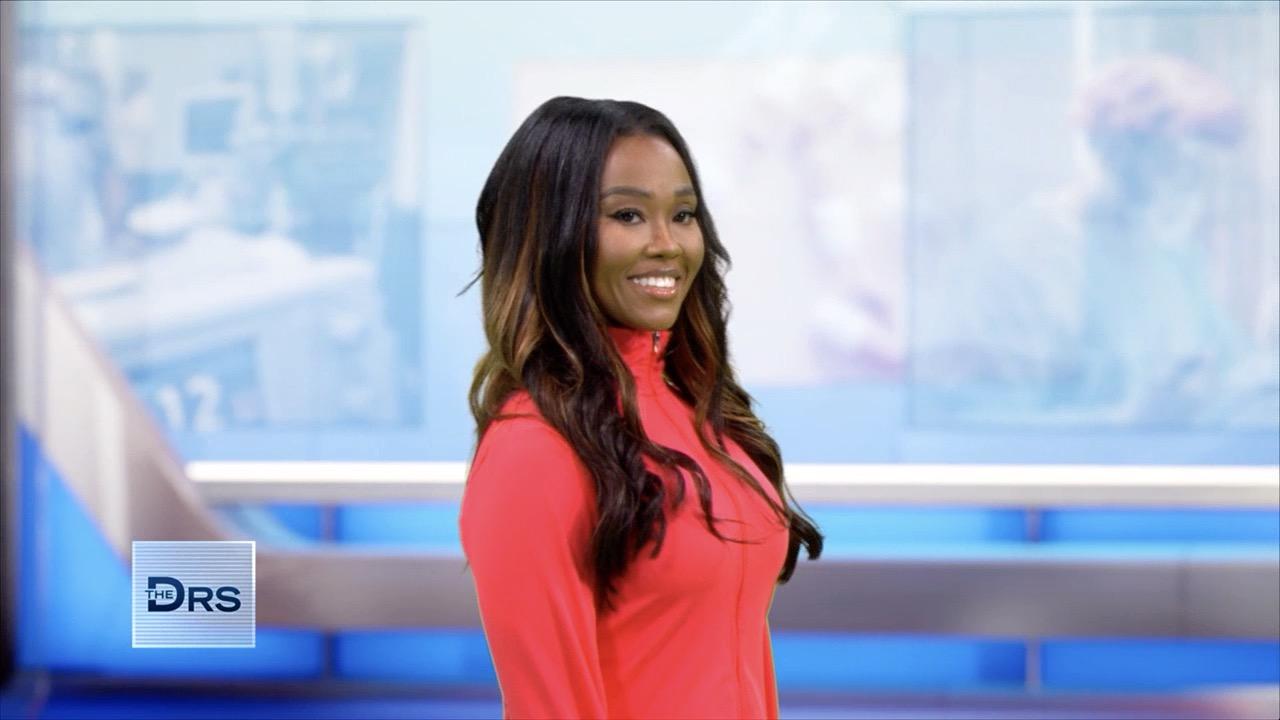 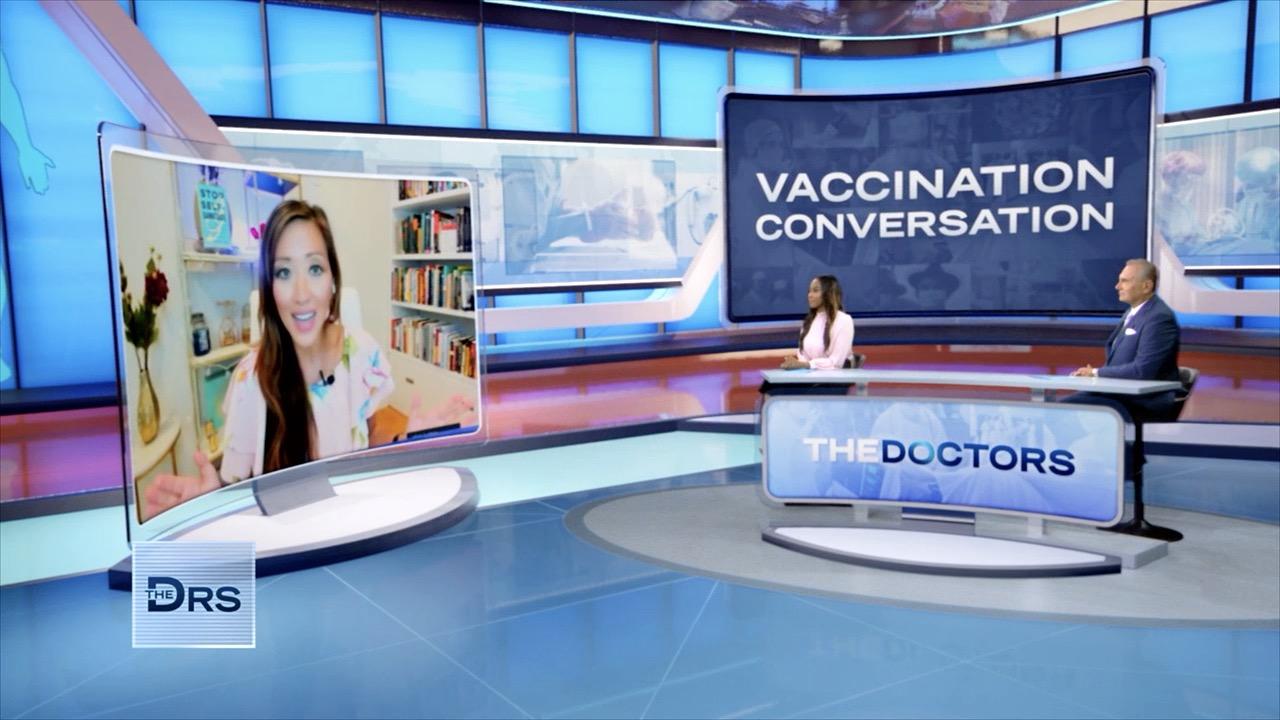 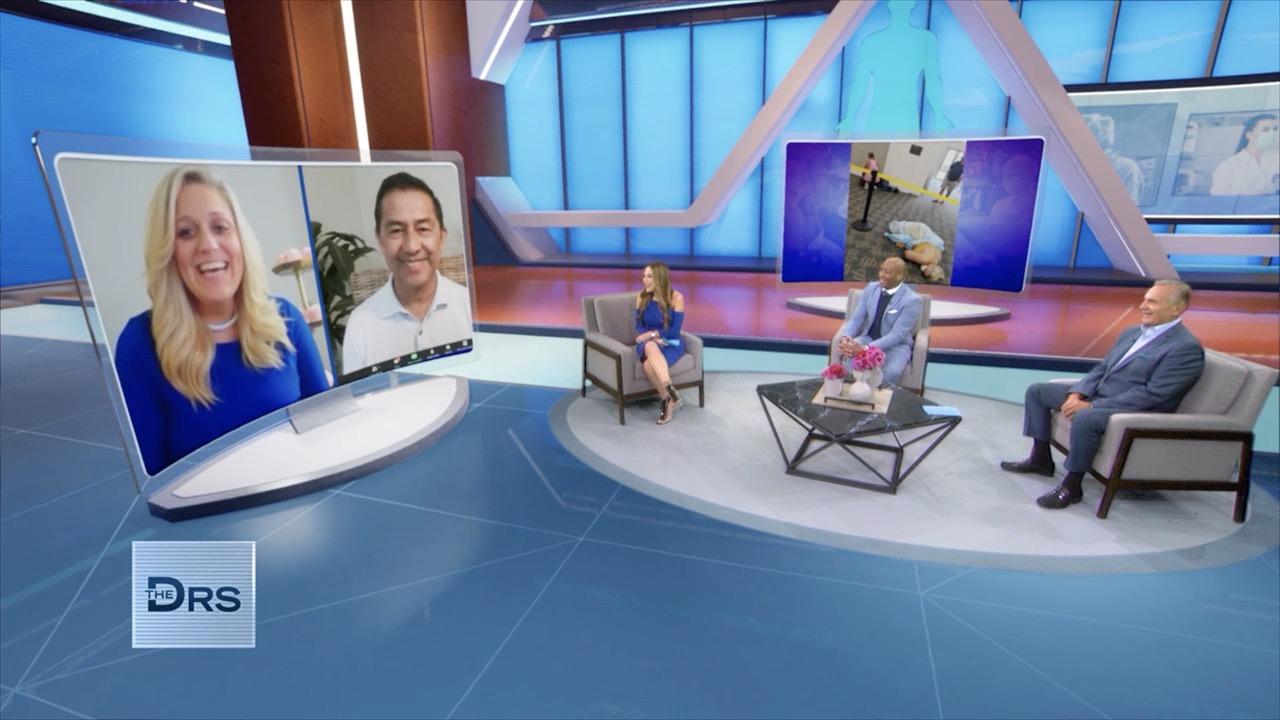 Actress, comedian, and designer NeNe Leakes and former “The Real Housewives of Atlanta” star joins The Doctors to confess to her own #FierceFlaws.

“You know, The Doctors did a campaign called #FierceFlaws,” Rosie Mercado tells her. “It’s about women -- it doesn’t matter what size, we all have flaws, something we don’t like. But it’s those flaws that make us unique.”

“I want you to share with us – what’s your fierce flaw?” Rosie asks NeNe. “Honey, it ain’t a flaw!” NeNe says. “Let me just say, any flaw I had, I fixed!” Plastic Surgeon Dr. Andrew Ordon laughs, “That’s what keeps me in business!”

NeNe is open about the changes she’s made, from improving her nose to some strategic wig adjustments. “I believe whatever the flaw is, you go get it fixed!”

Watch: Inside the #FierceFlaws Photo Shoot

Rosie agrees, but says “I think it’s also important to embrace it.” NeNe responds, “I don’t mind embracing it – I just don’t want you to see!”

If you are using ad-blocking software, please disable it and reload the page.
Playing Nene Leakes' Beauty Secret

The Best Labor Day Sales to Shop Now Through September 6

How to Get Rid Of Bat Wings and Tighten Underarm Skin